Release your fears. It's guaranteed.

Living with a phobia can be tough.
The good news is that phobias can not only be managed, but completely removed.
Book your session now

My guaranteed techniques can help you overcome your phobia.

Start living the life you want.

If you have a phobia, you probably realize that your fear is unreasonable, yet you still can’t control your feelings. Just thinking about the feared object or situation may make you anxious. And when you’re actually exposed to the thing you fear, the terror is automatic and overwhelming.

The experience is so nerve-wracking that you may go to great lengths to avoid it — inconveniencing yourself or even changing your lifestyle. If you have claustrophobia, for example, you might turn down a lucrative job offer if you have to ride the elevator to get to the office. If you have a fear of heights, you might drive an extra twenty miles in order to avoid a tall bridge. Many people experience a fear of flying. This can be tough if you travel a lot for work, or be a downer on family vacations.

I will help you overcome your anxiety and fear, no matter how out of control it feels. 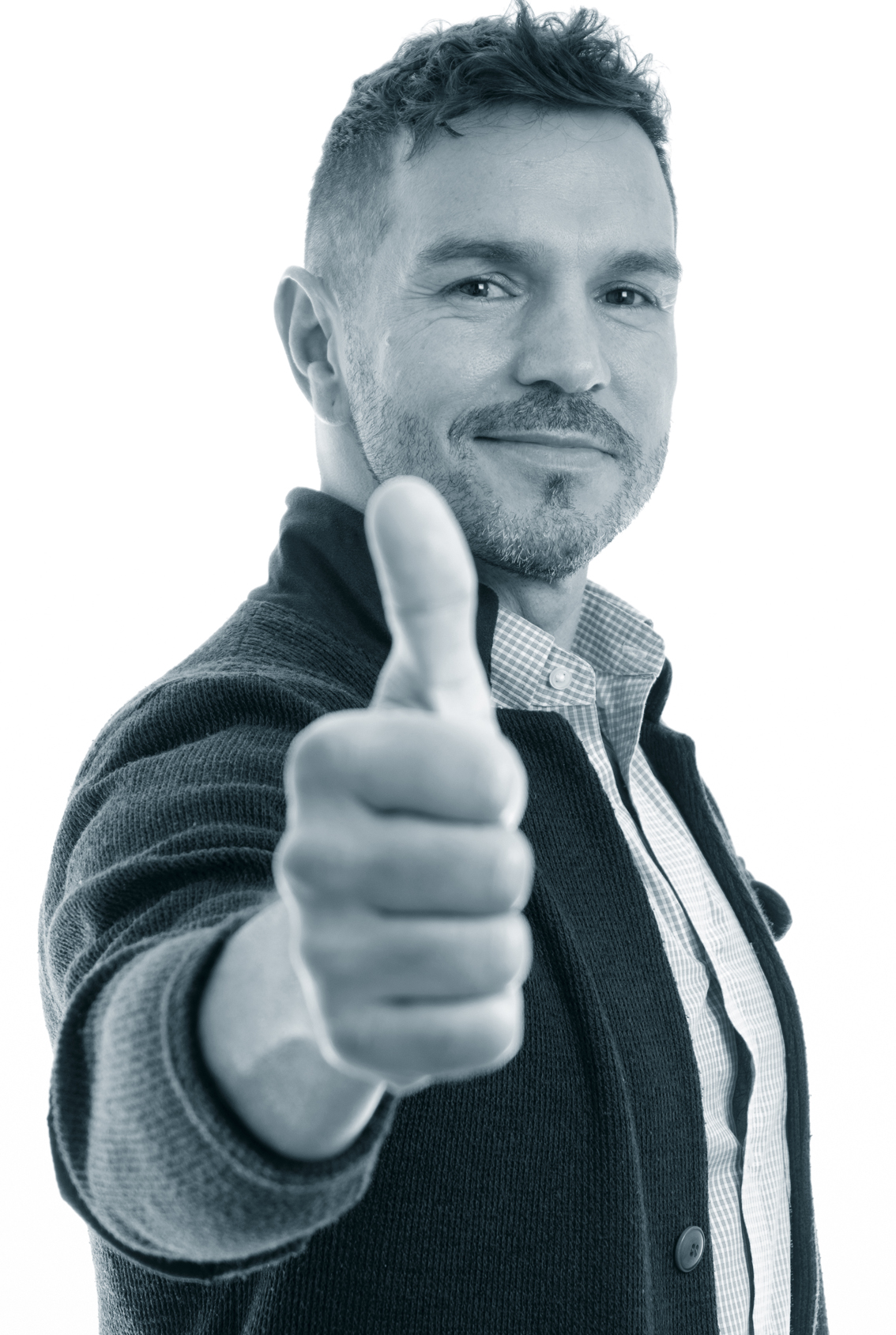 So, what is a phobia?

A phobia is an intense fear of something that, in reality, poses little or no actual danger. Common phobias and fears include:

However, we can develop phobias of virtually anything. Most phobias develop in childhood, but they can also develop in adults.

Almost everyone has an irrational fear or two—of mice, for example, or your annual dental checkup. For most people, these fears are minor. But, when fears become so severe that they cause tremendous anxiety and interfere with your normal life, they’re called phobias.

The good news is that phobias can not only be managed, but cured.

Noriko was terrified of flying.

Unfortunately, she has to travel a lot for work, and the fear took a terrible toll.

For weeks before every trip, she had a knot in her stomach and a feeling of anxiety that wouldn’t go away. On the day of the flight, she would wake up feeling like she’s going to throw up. Once she was on the plane, her heart pounded, she felt lightheaded, broke out in a sweat and started to hyperventilate.

Every time it got worse and worse.

Noriko’s fear of flying had gotten so bad that she finally told her boss she can only travel to places within driving distance. Her boss was not happy about this, and Noriko’s not sure what would happen at work. She was afraid she’d be demoted or lose her job altogether. But “better that,” she told herself, “than getting on a plane again.”

In just one session Noriko overcame her fear of flying and is looking forward to her next work trip.

Are you ready to let go of your fears?